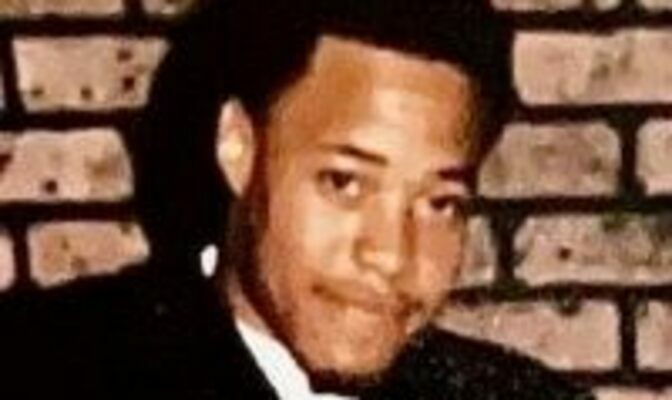 Wayne Anthony Humphrey, Jr. (Tony) of Quincy, Illinois died, June 6, 2022 in Greenville, Texas with his mother by his side.

Turbo, as he was affectionately referred to by his family and close friends, was born October 8, 1984, in Quincy, Illinois to Donna Kay Milsap and Wayne Anthony Humphrey, Sr.

He graduated from Quincy Senior High School with the class of 2003 where he was a star athlete on the Quincy Blue Devils basketball team. After graduating high school, he continued playing basketball with a full scholarship to Indian Hills Community College in Ottumwa, Iowa. Turbo enjoyed spending time with his family and friends.