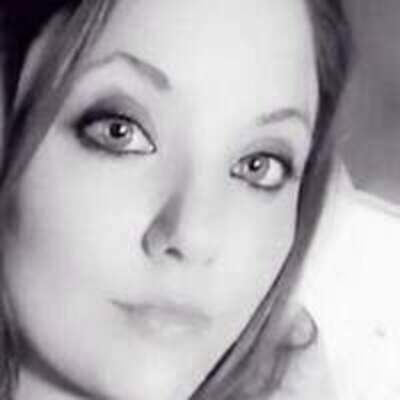 She was united in holy matrimony to Zachary Leighton Logsdon on November 27, 2010, and is the mother of Savannah, Leighton, and Lucy Logsdon of Canton, Mo.

Brigetta was a woman of many talents. She loved spending time with family and enjoyed hobbies such as cooking, music, and painting. She worked as a CNA for many years and enjoyed taking care of the elderly. She attended Southeastern Community College where she obtained her CNA certification as well as completing several pre-courses towards a future in Broadcast Journalism.

The family suggests memorials be made to Teresa Logsdon for a memorial to be designated at a later date.

Online condolences can be sent to www.davis-fh.com.