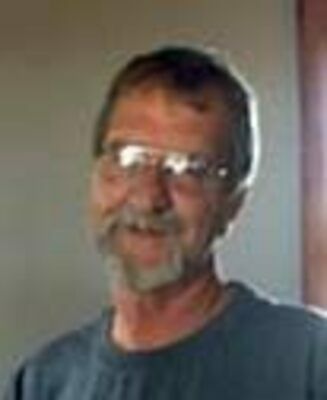 The son of Ronald and Patricia Henze was born on November 30, 1963 in Quincy, Illinois.

Jeff was an avid hunter, outdoorsman, farmer and best papa and father. He had many jobs throughout his life. He could do anything from cooking for the family to building a house. He had a love for hunting, fishing, trapping and gardening but he had a greater love of teaching these skills to the youth. Aside from the love for the outdoors Jeff would spend his time with his children, grandchildren and added children. Nothing made him happier than seeing their faces light up with excitement after learning something new taught by himself.

Memorials may be made to the family.